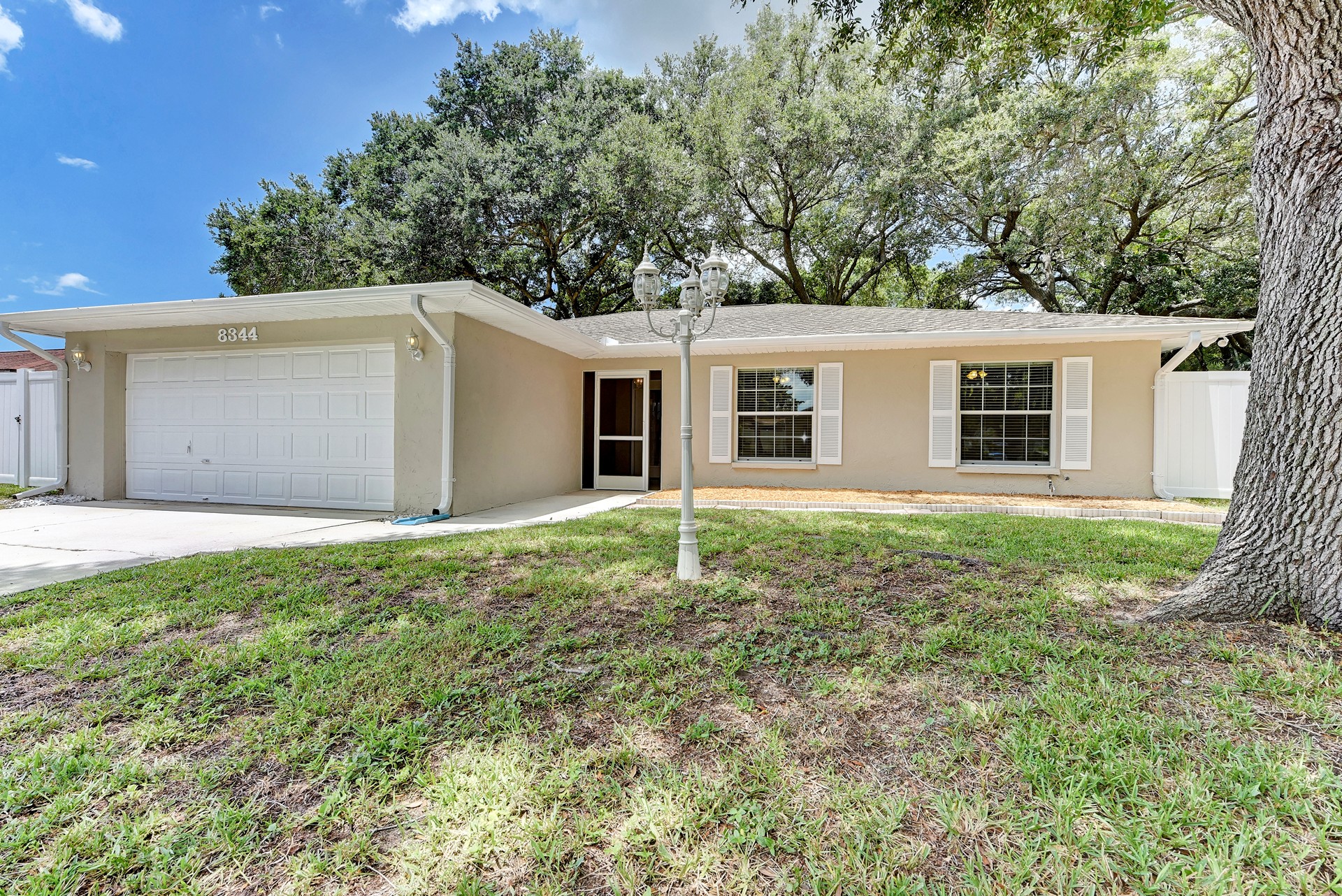 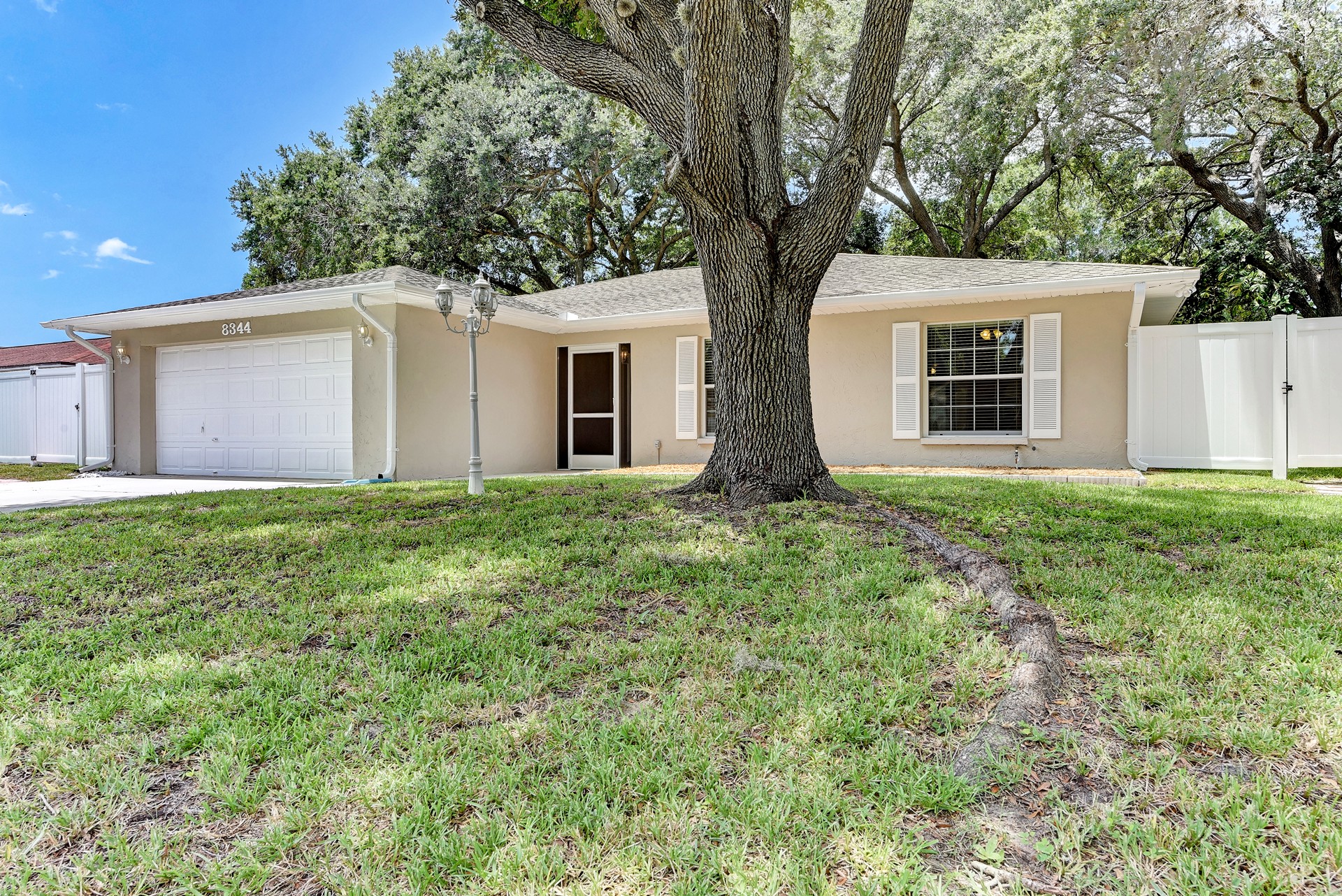 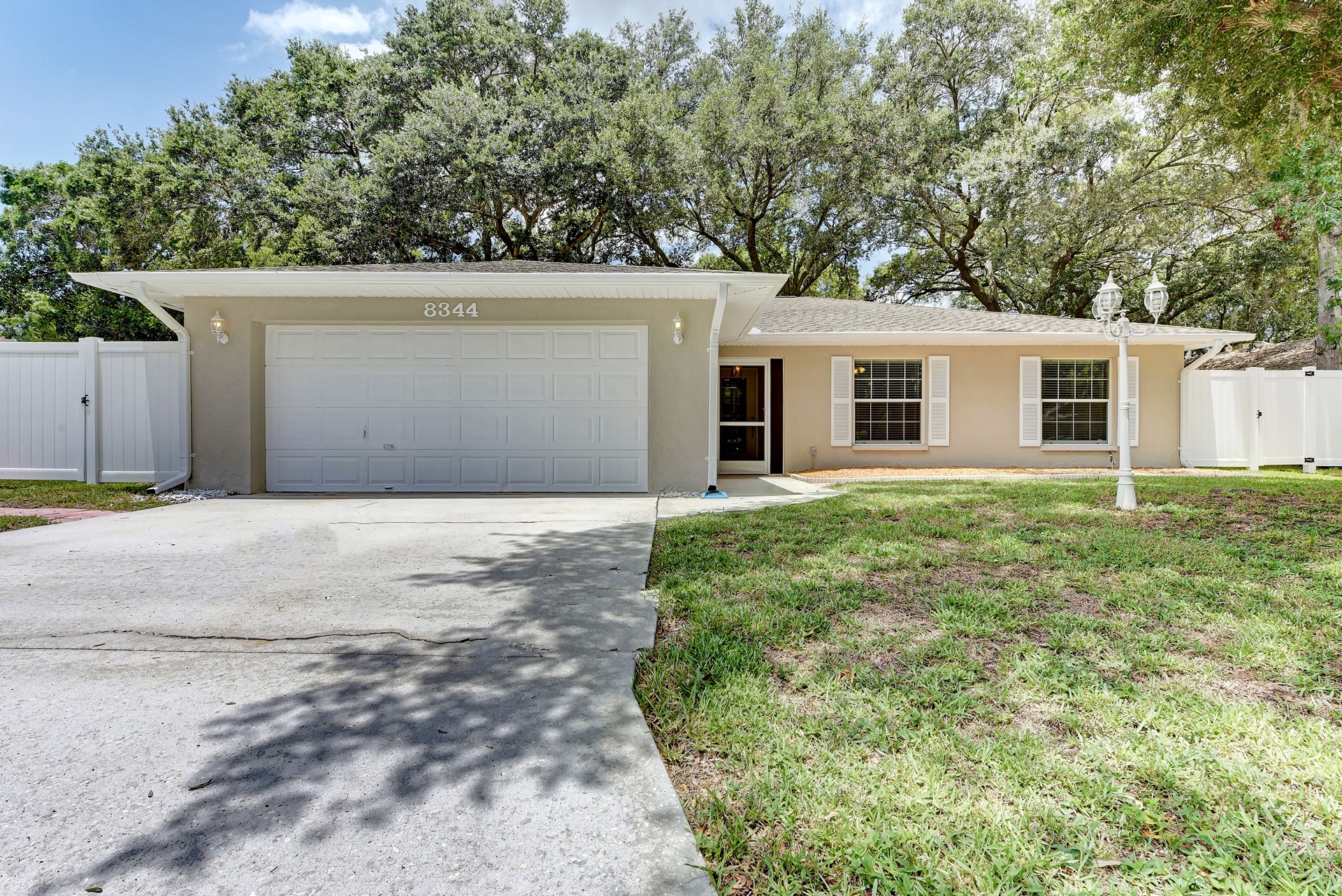 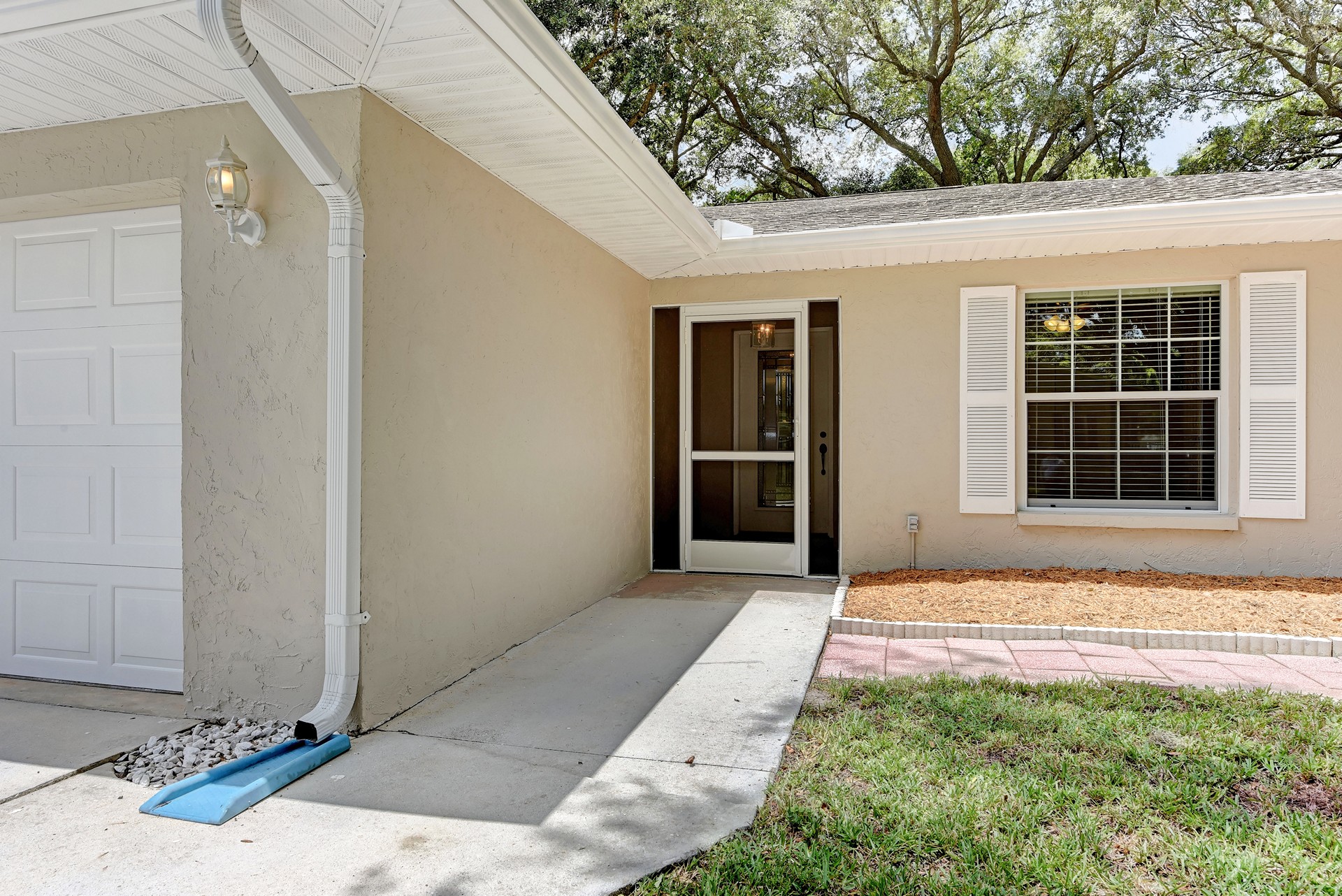 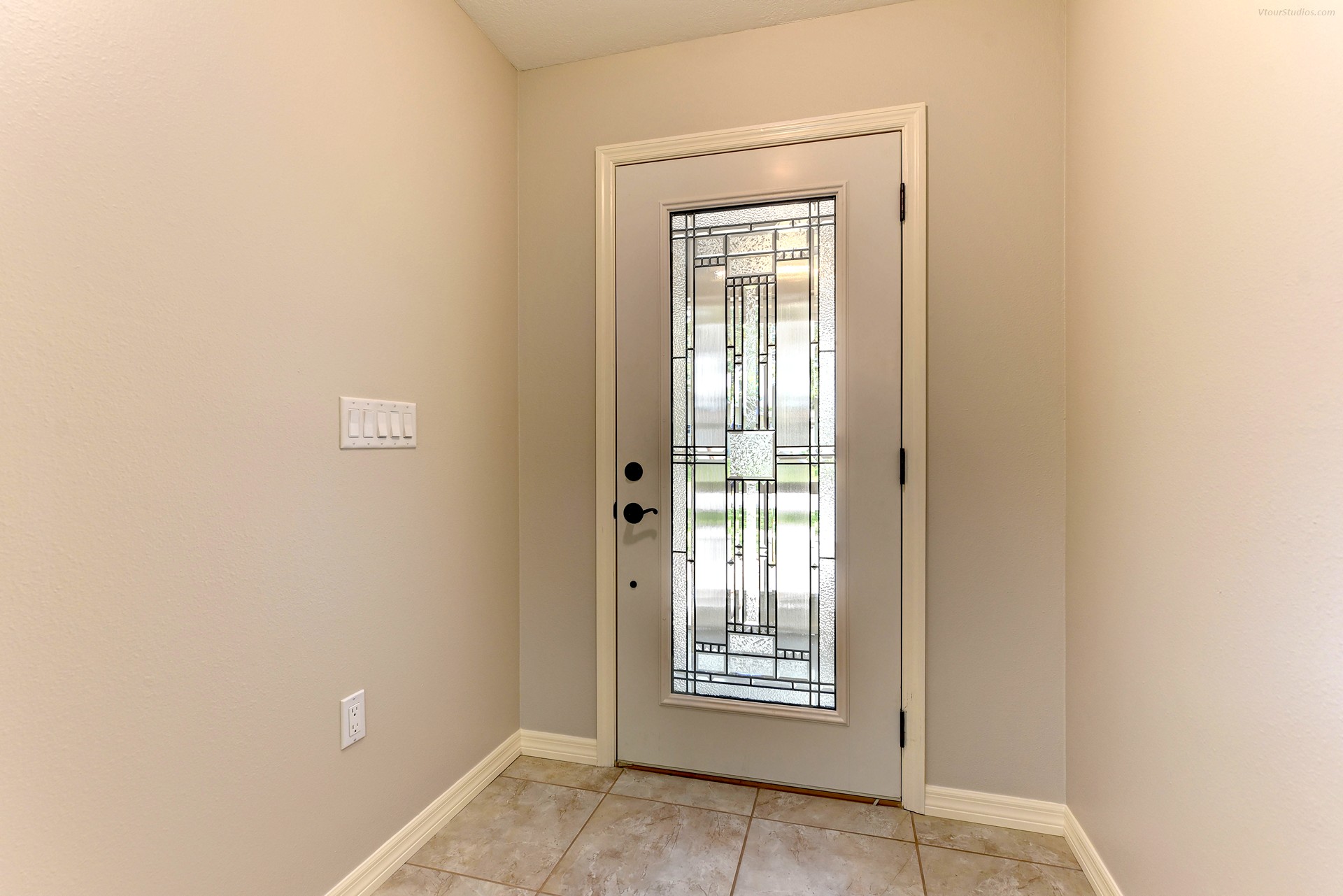 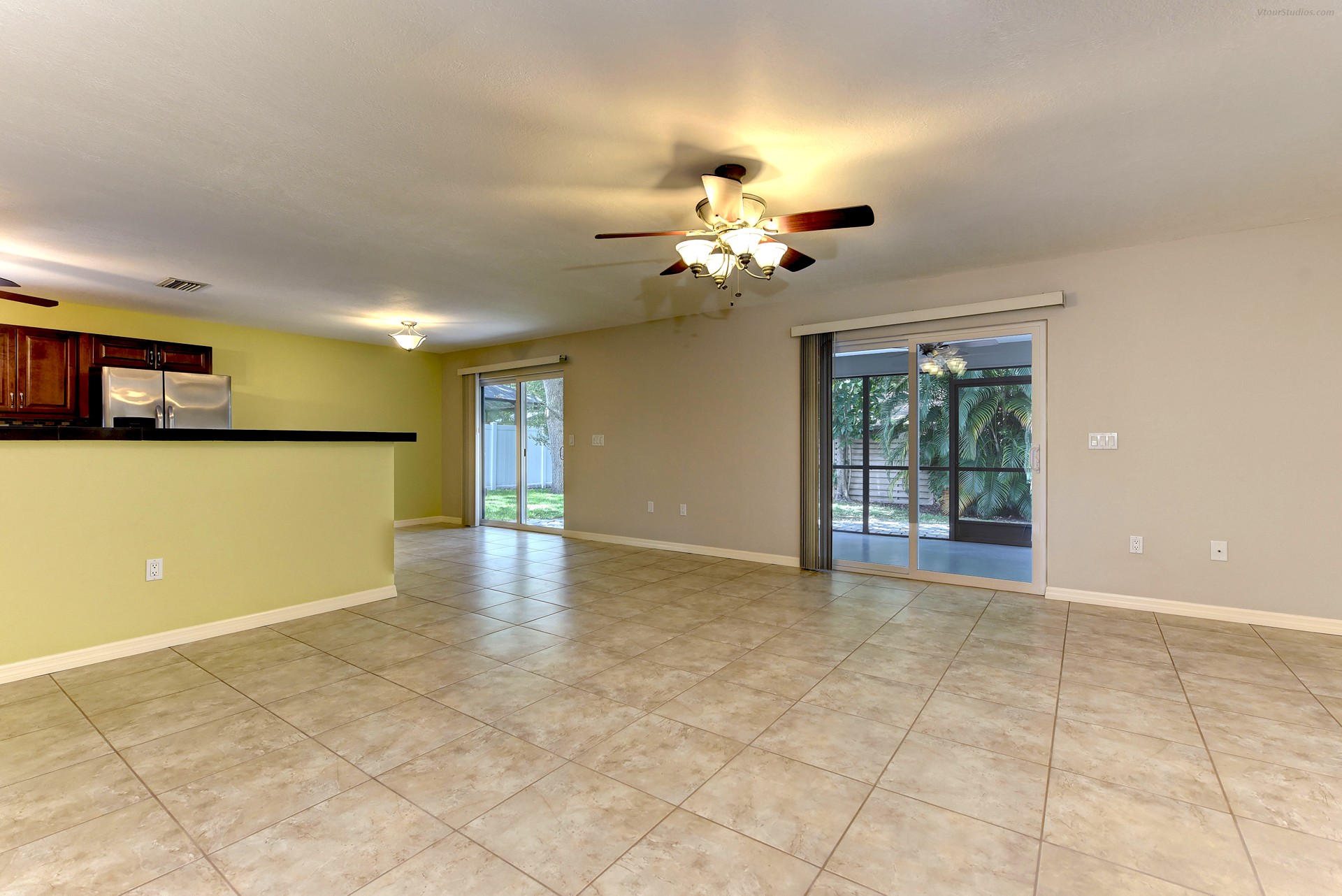 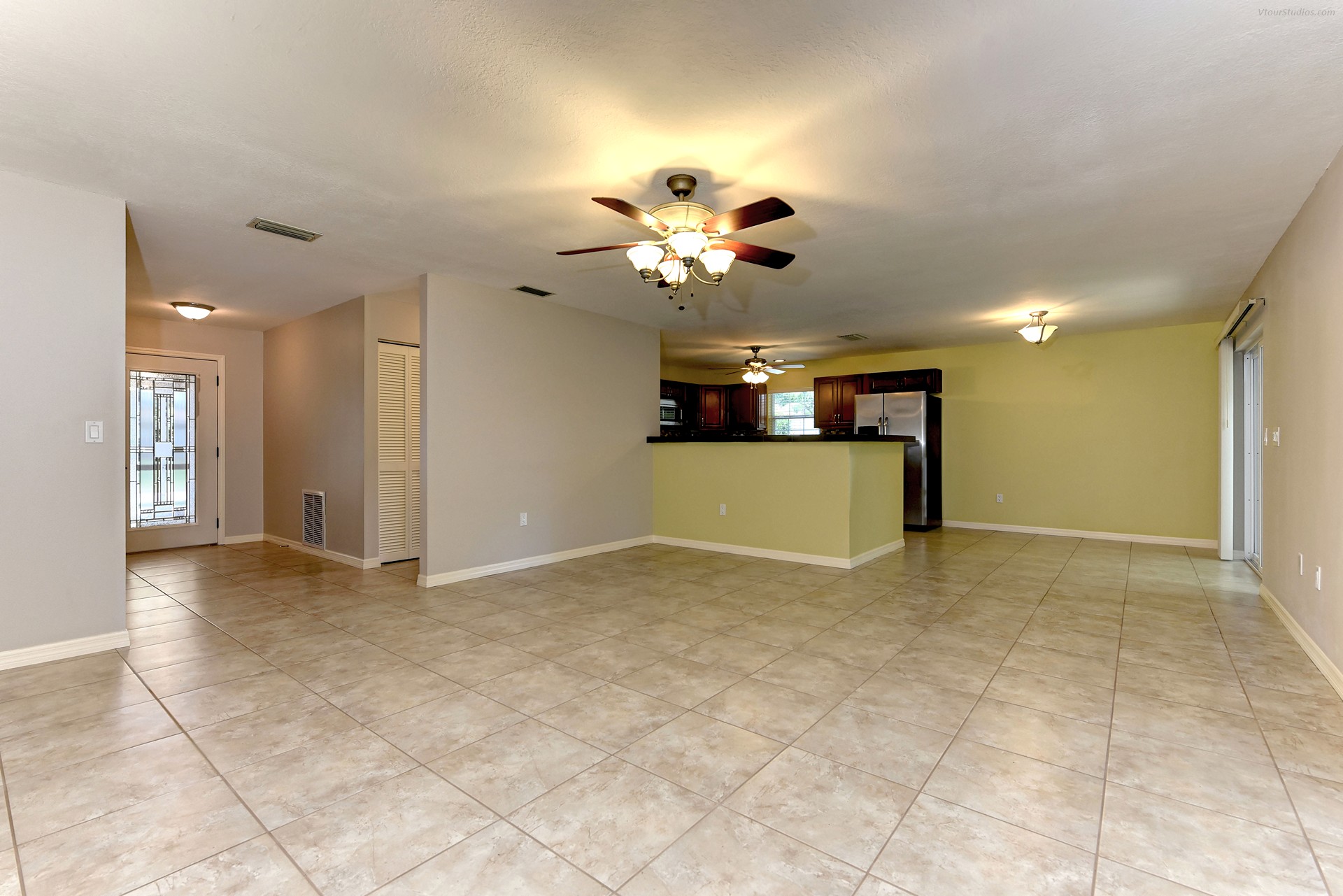 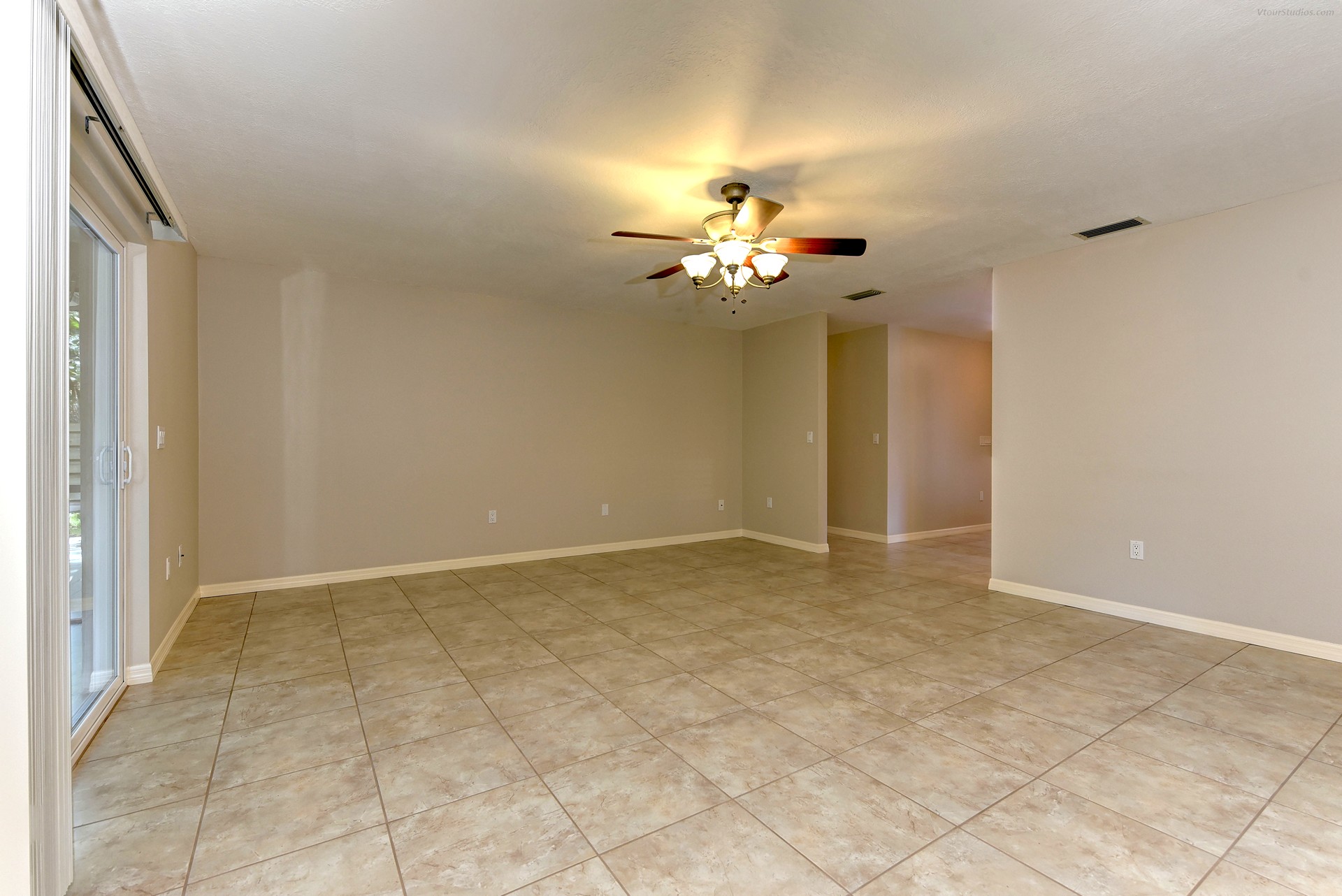 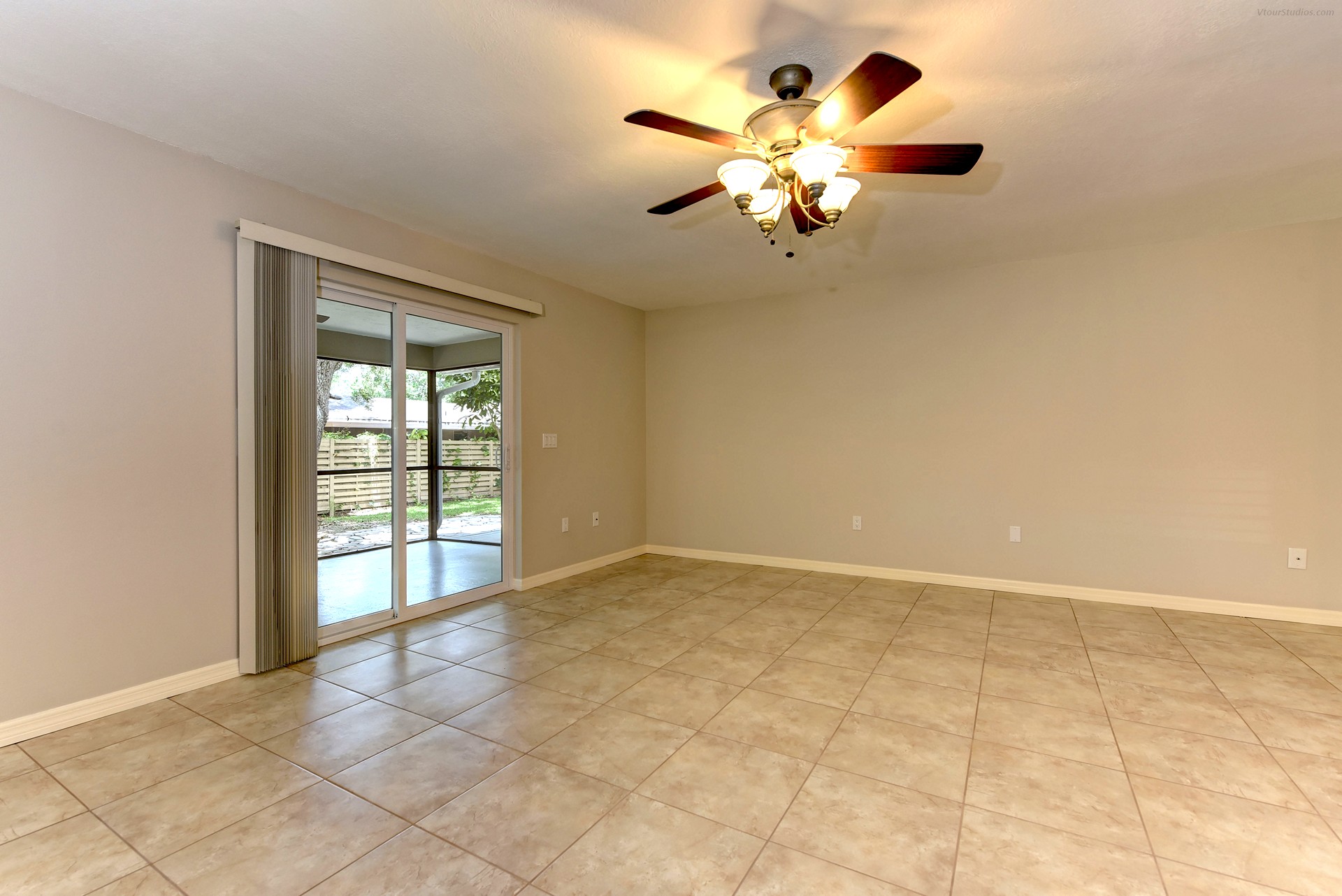 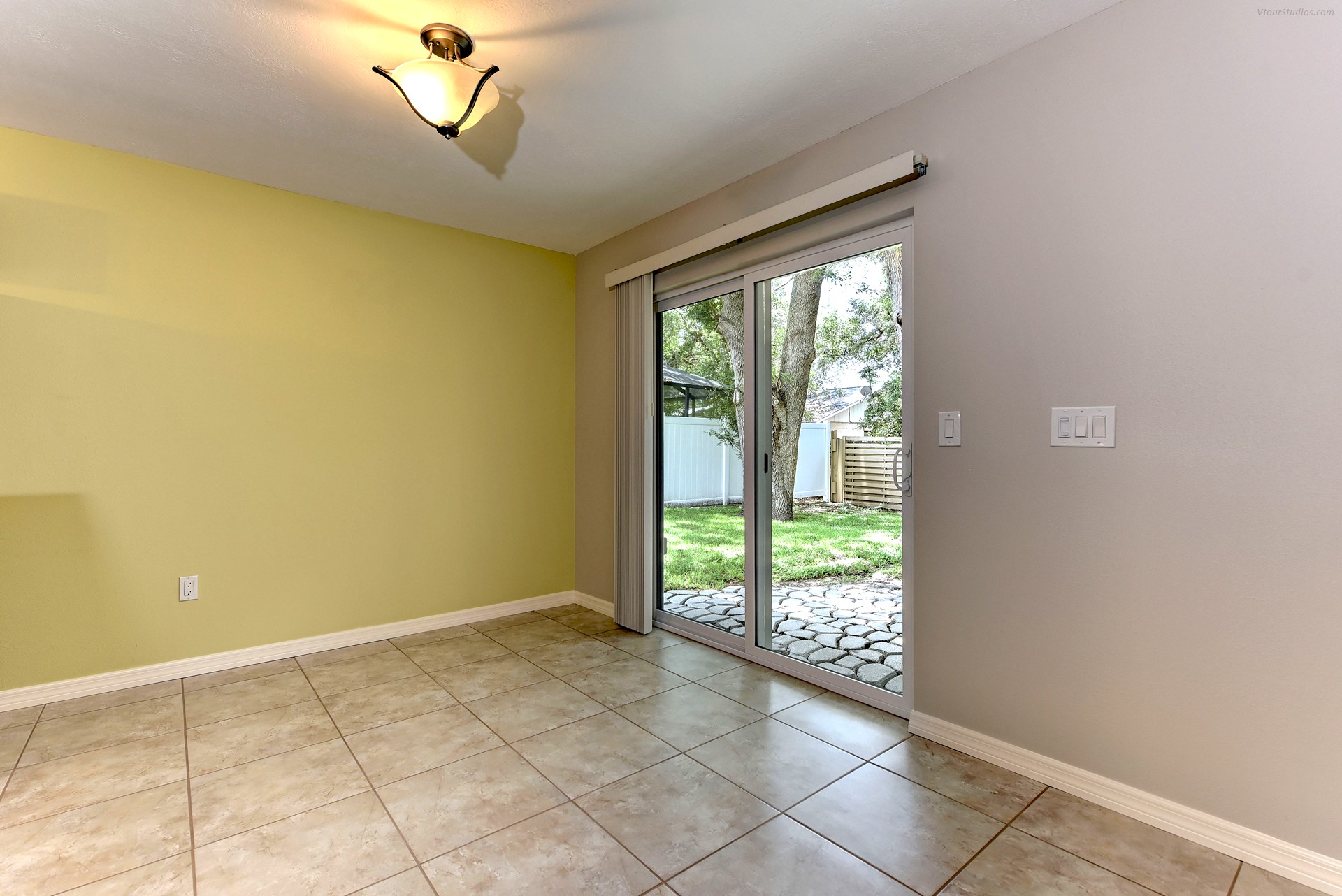 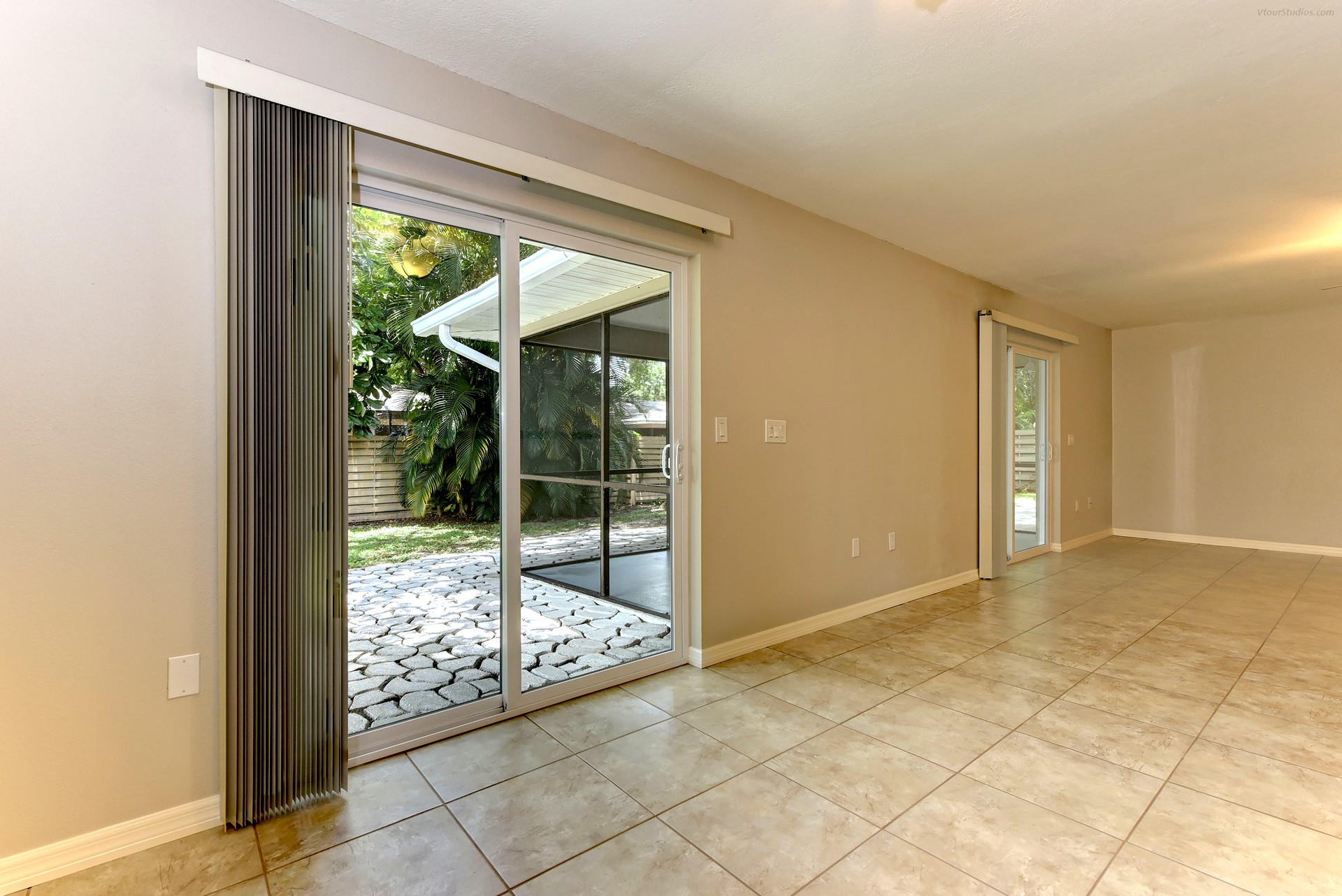 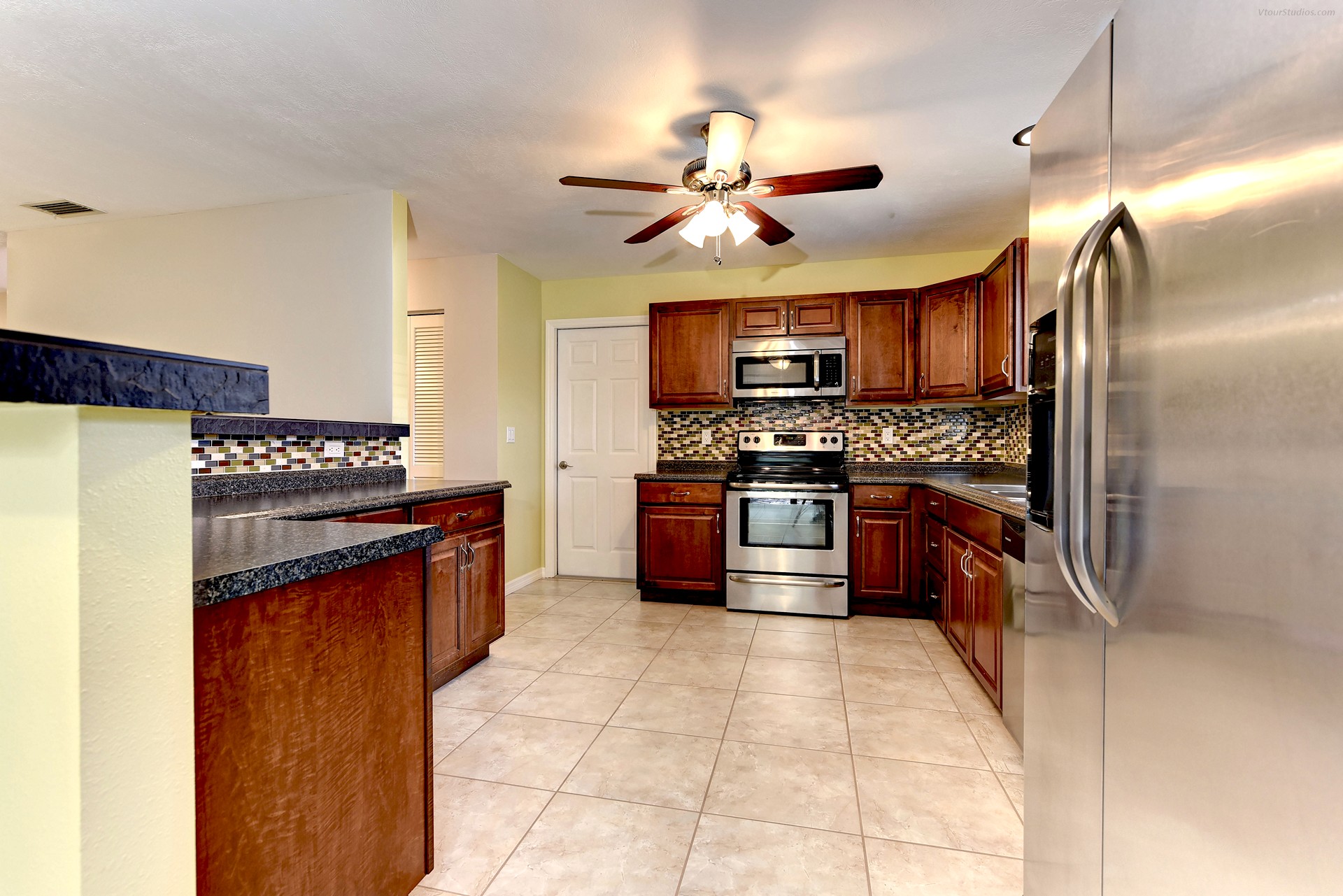 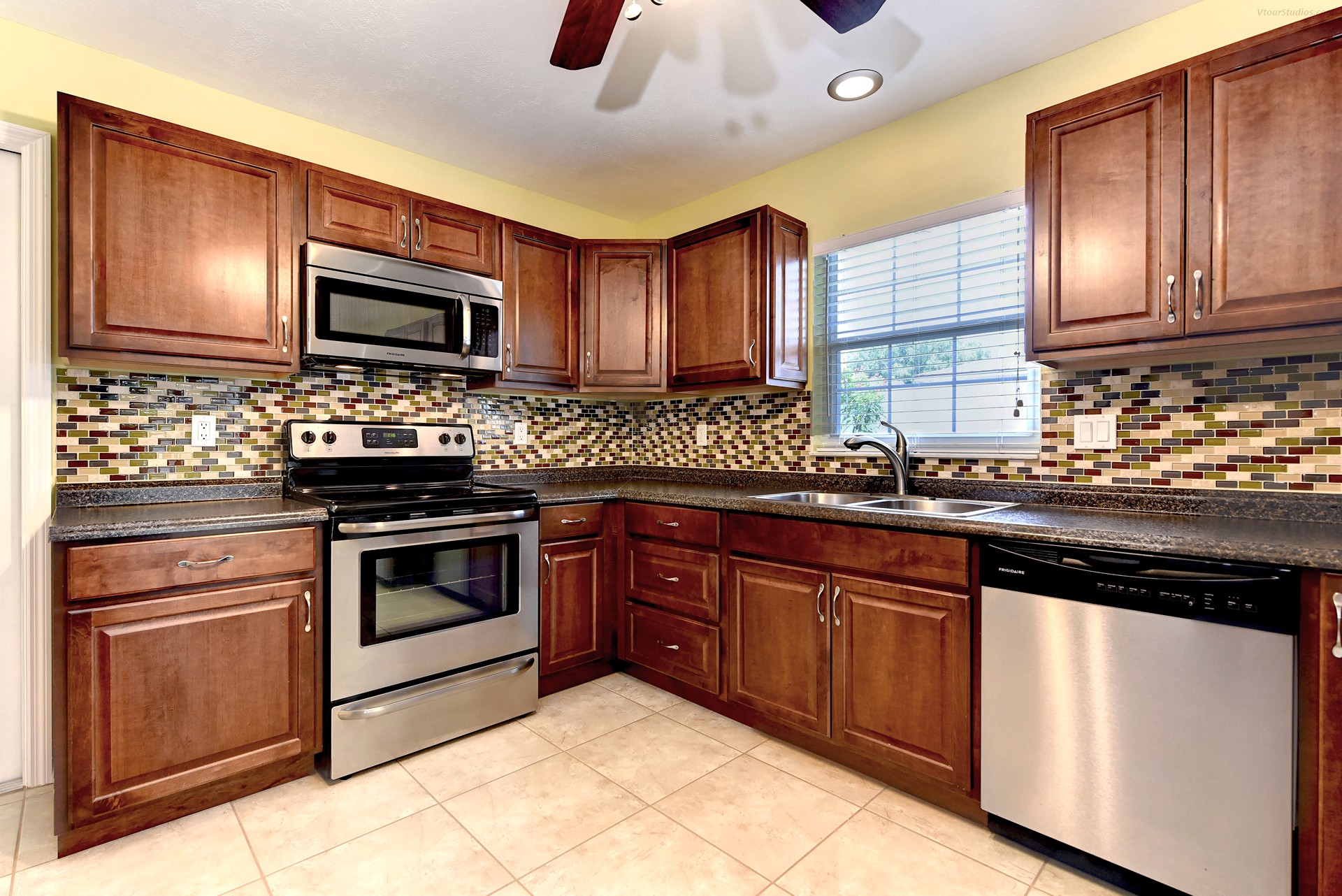 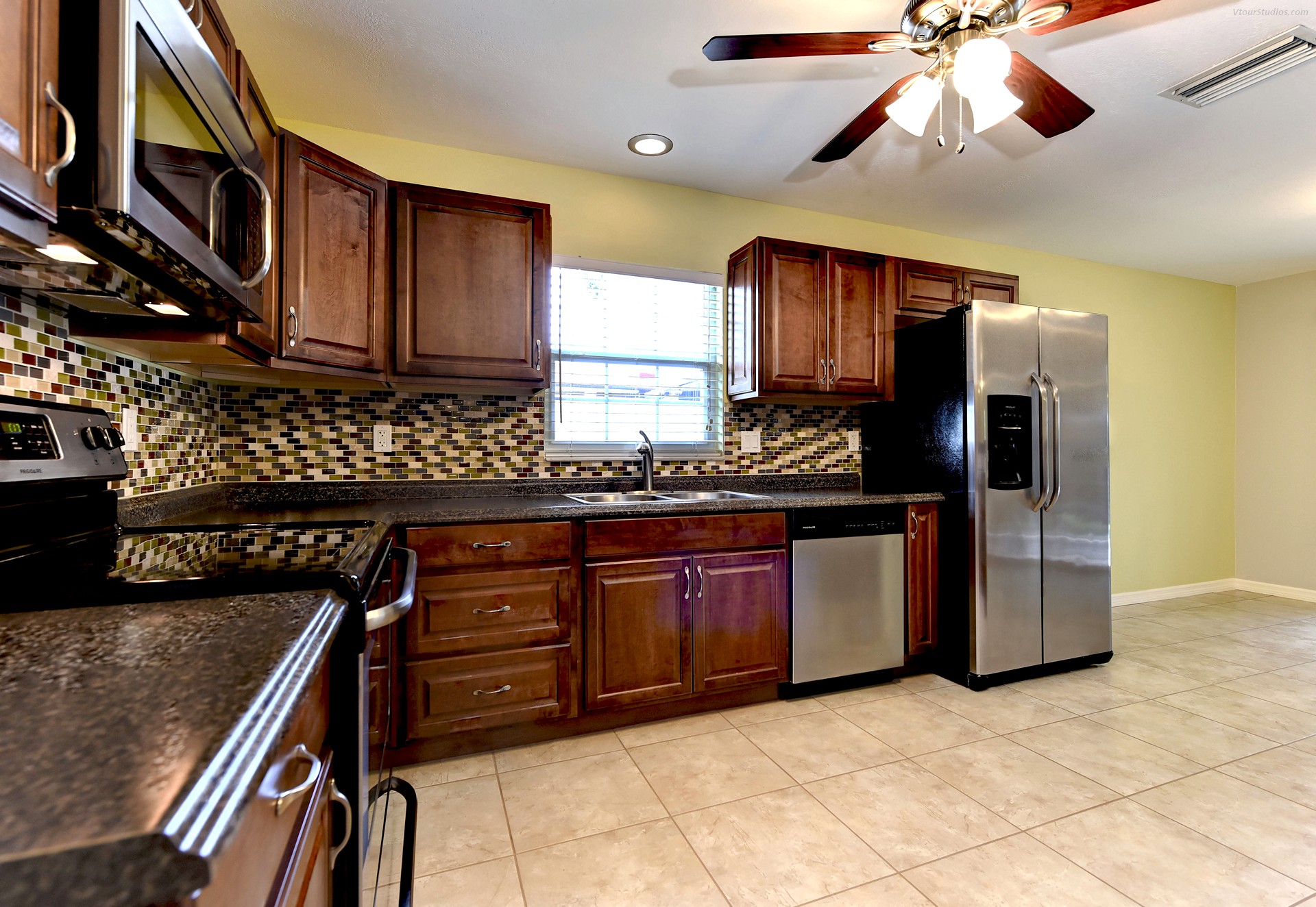 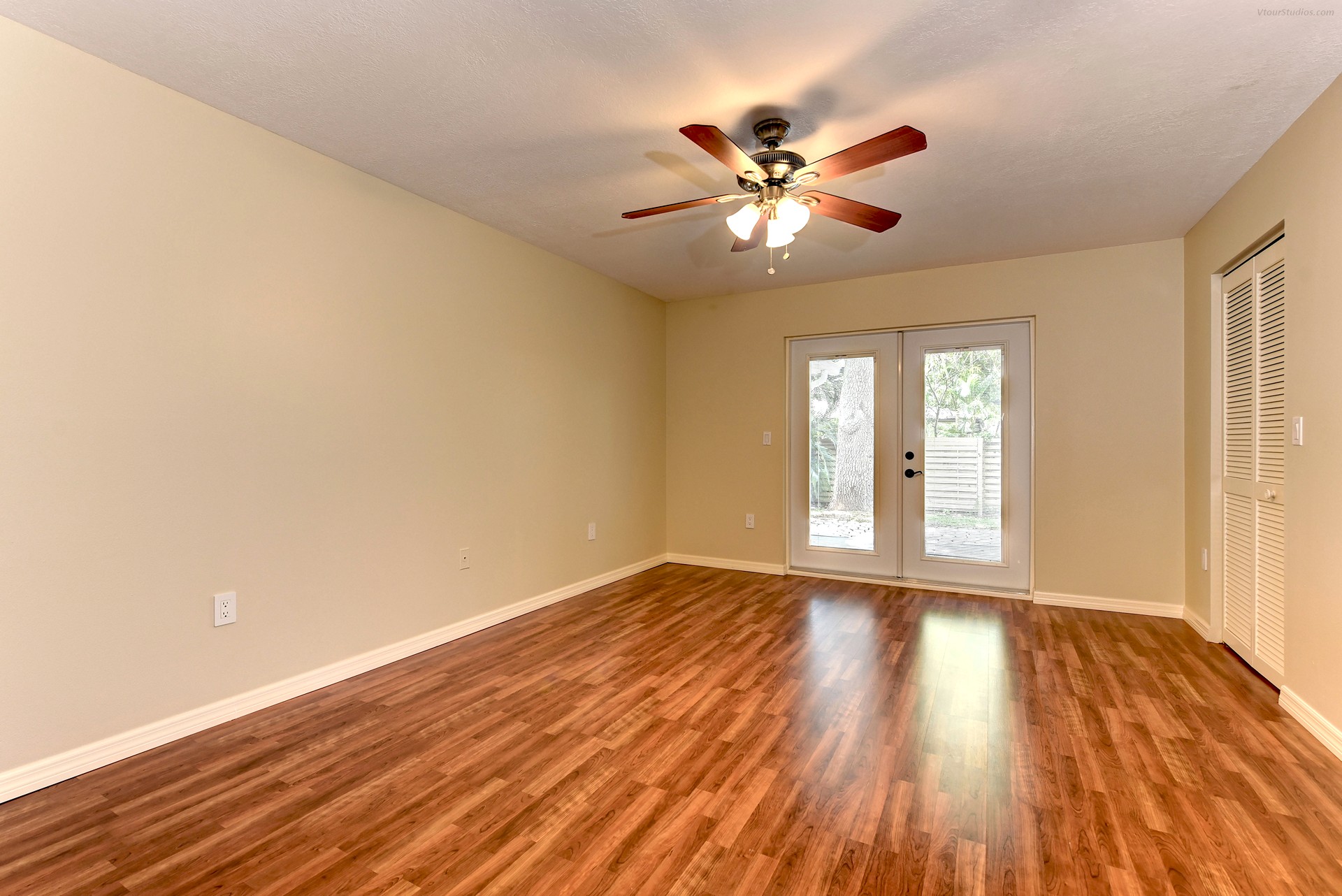 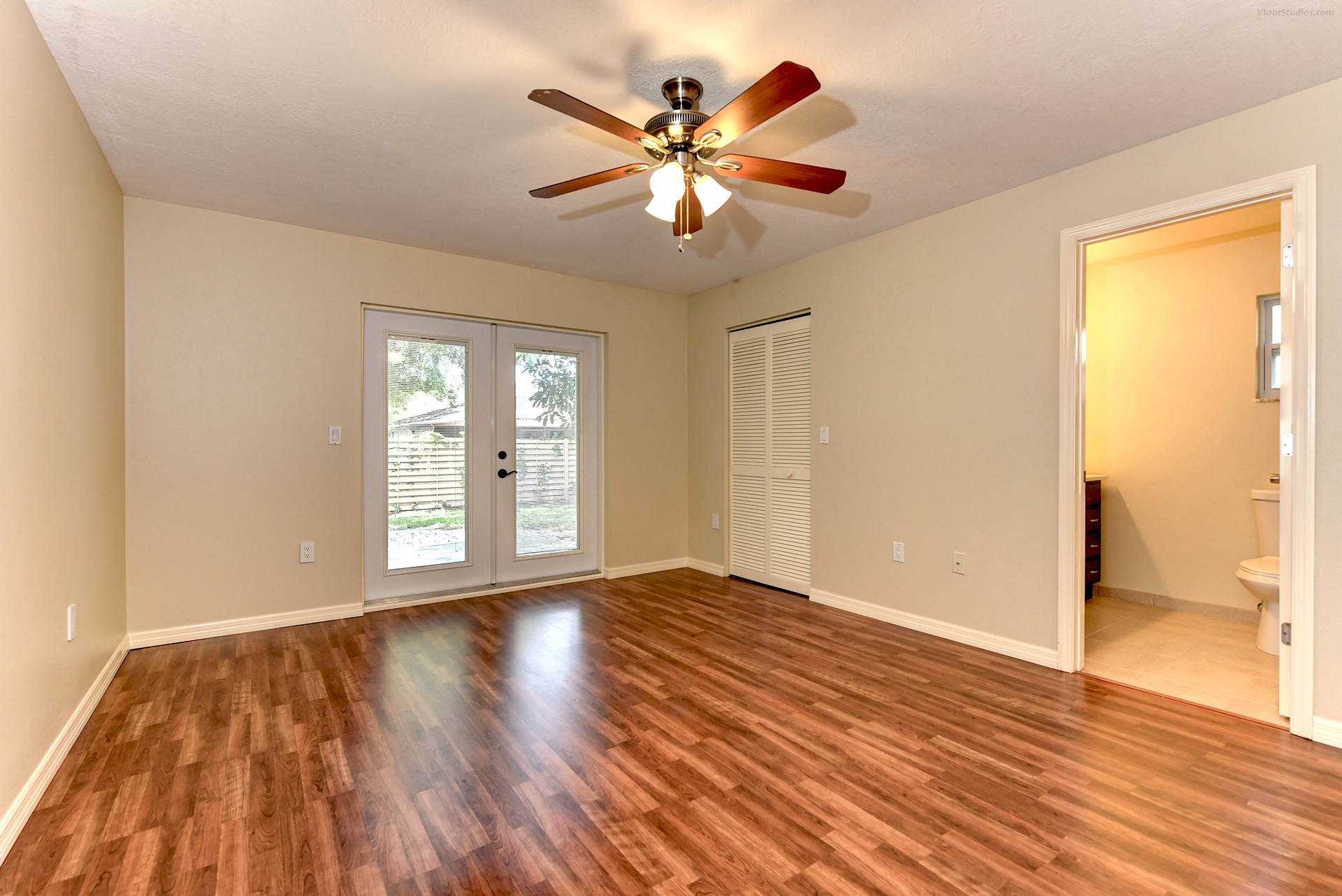 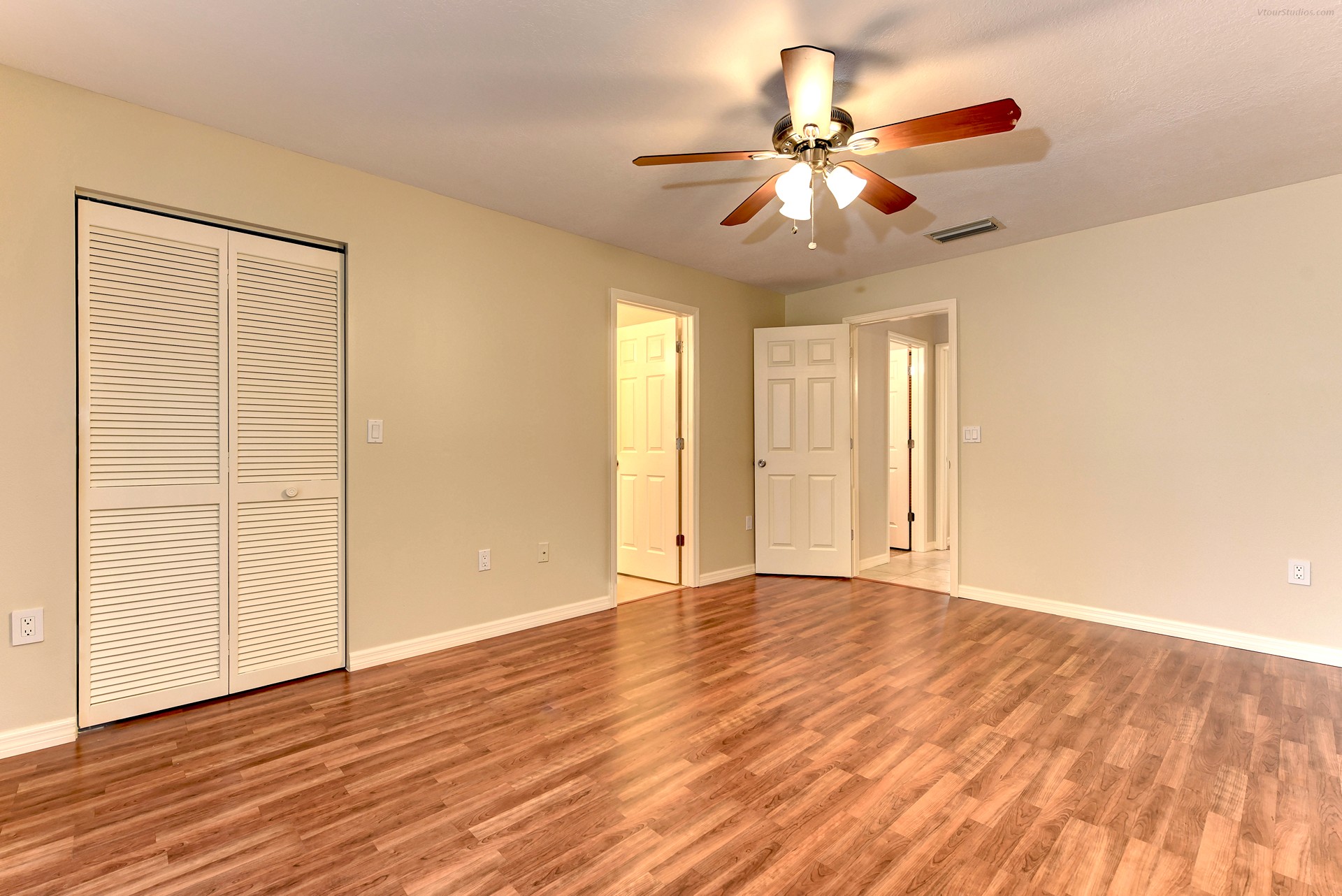 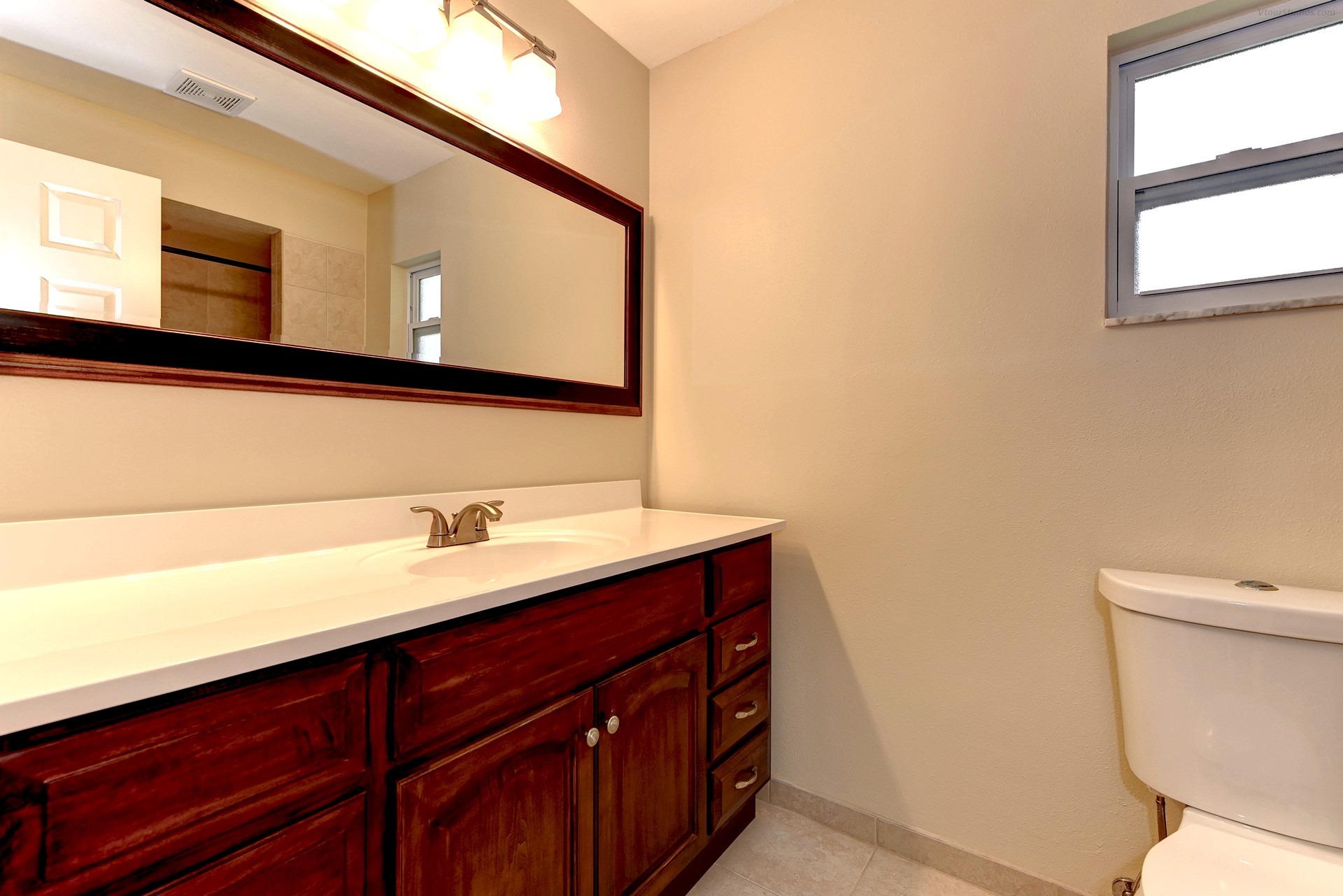 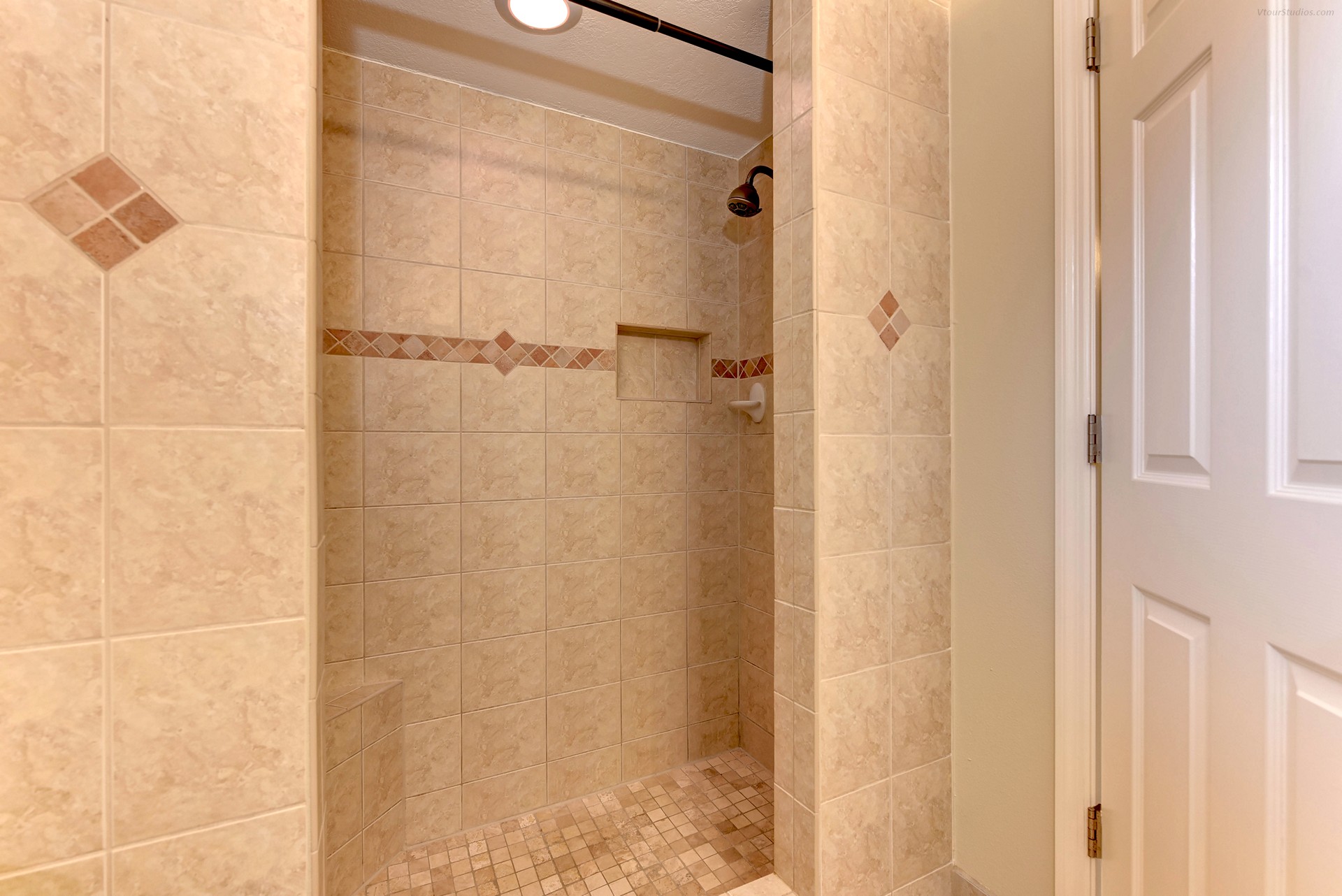 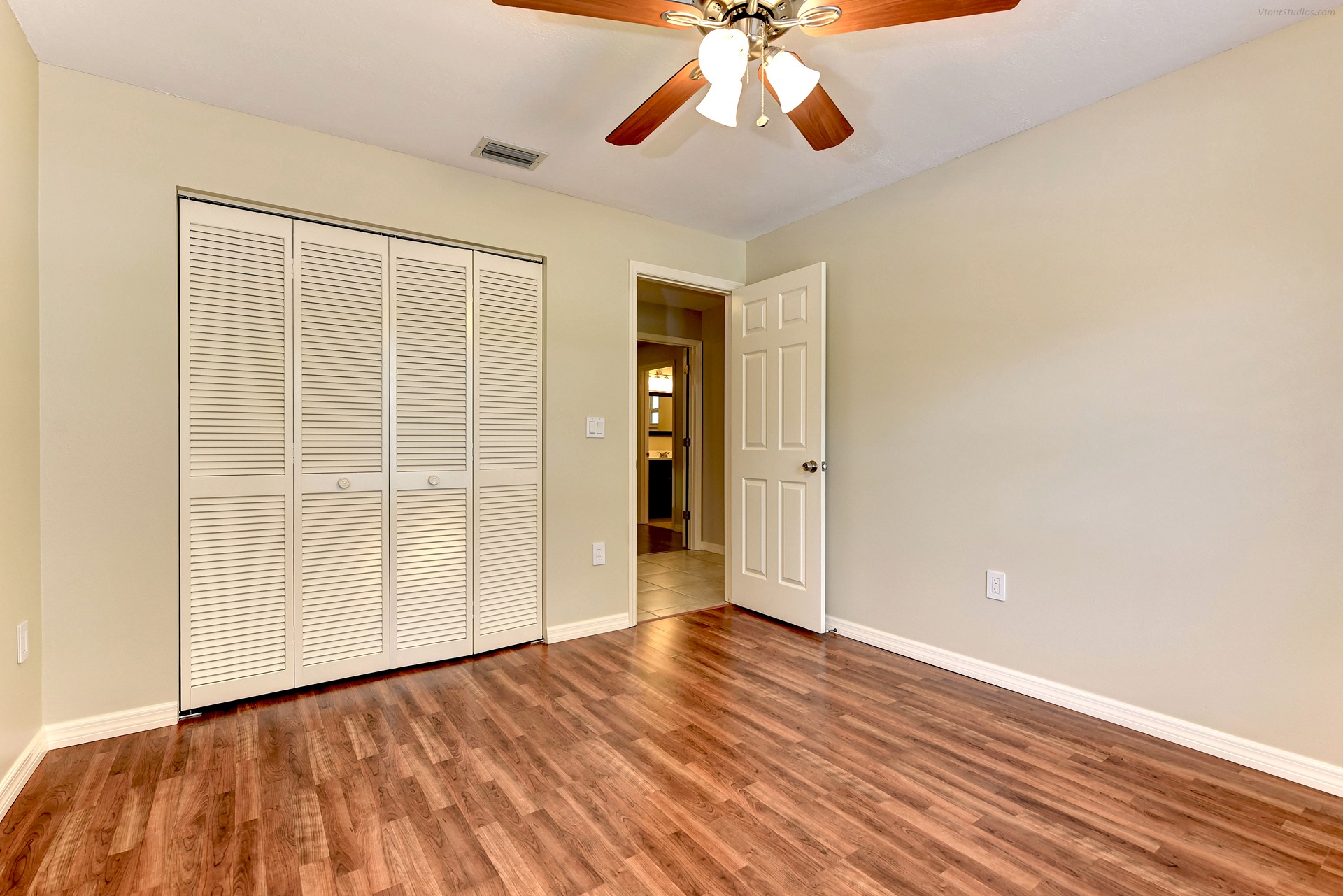 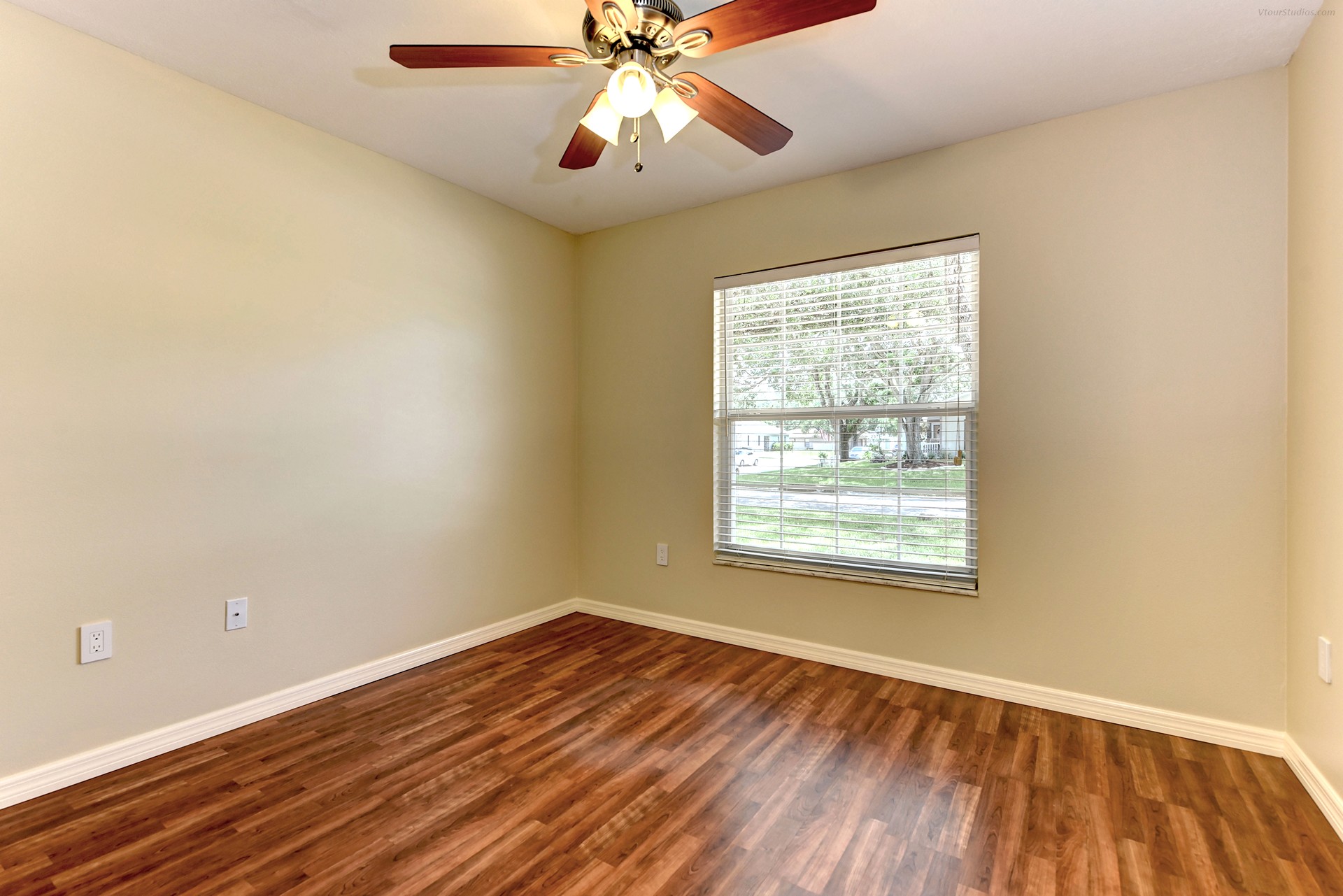 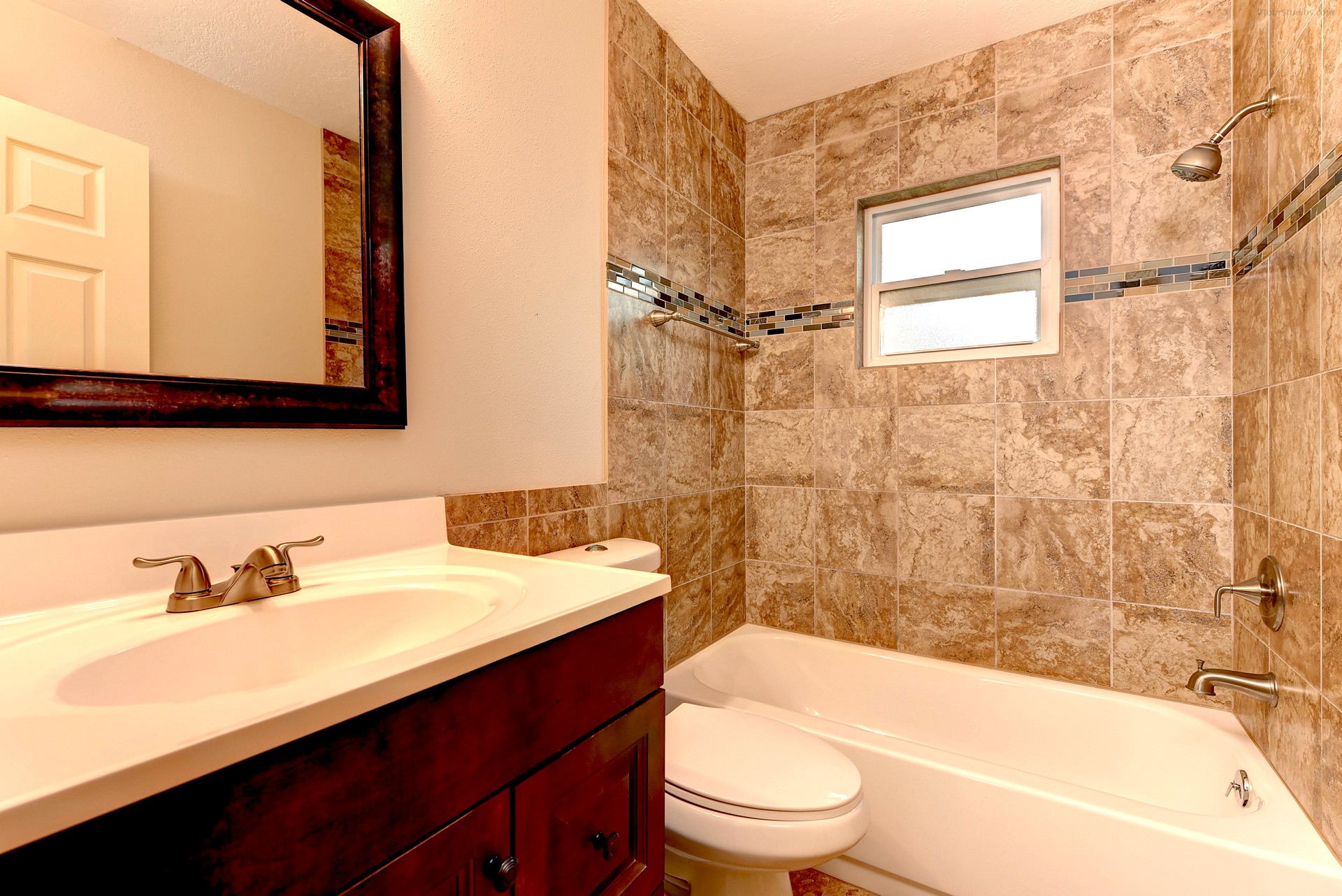 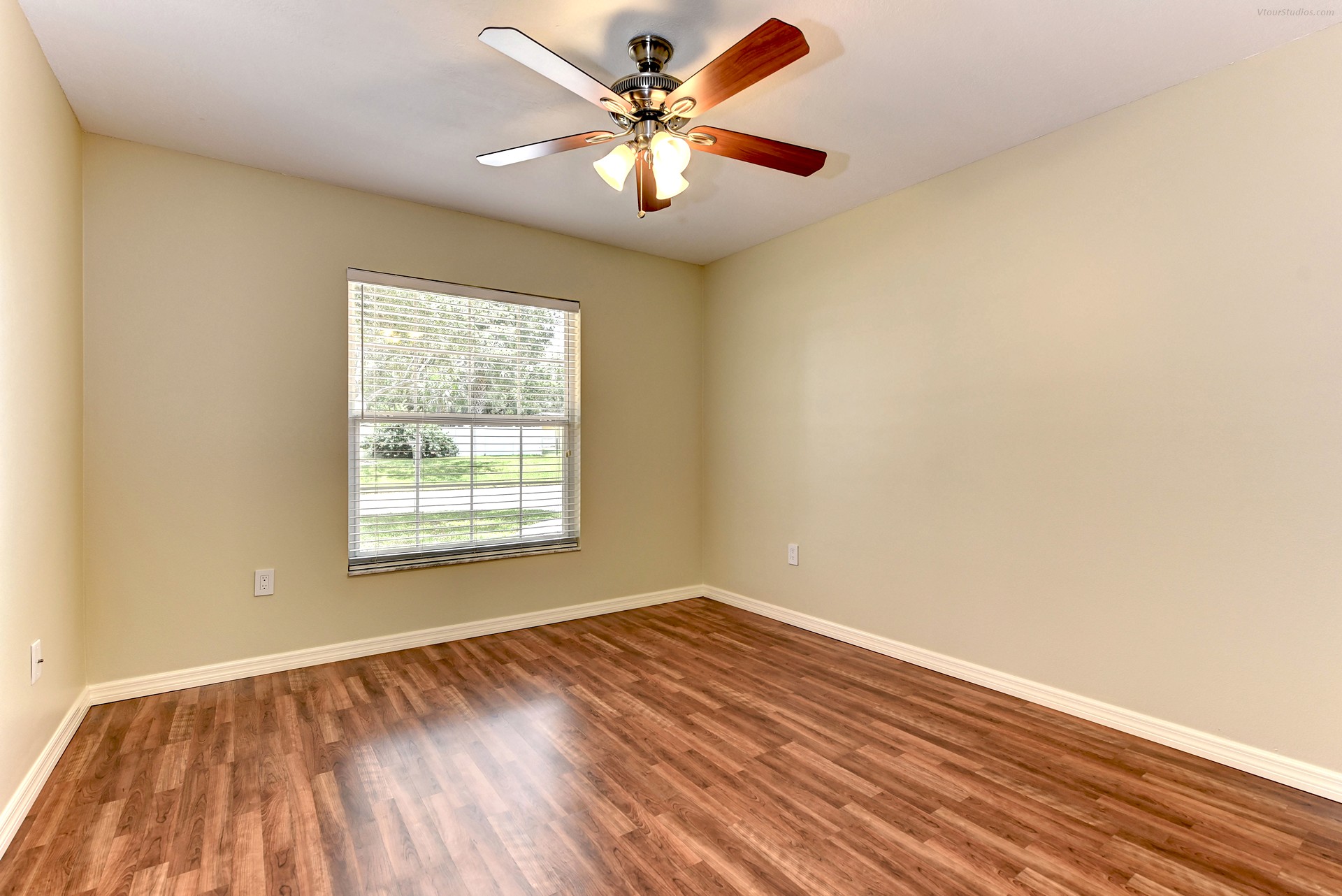 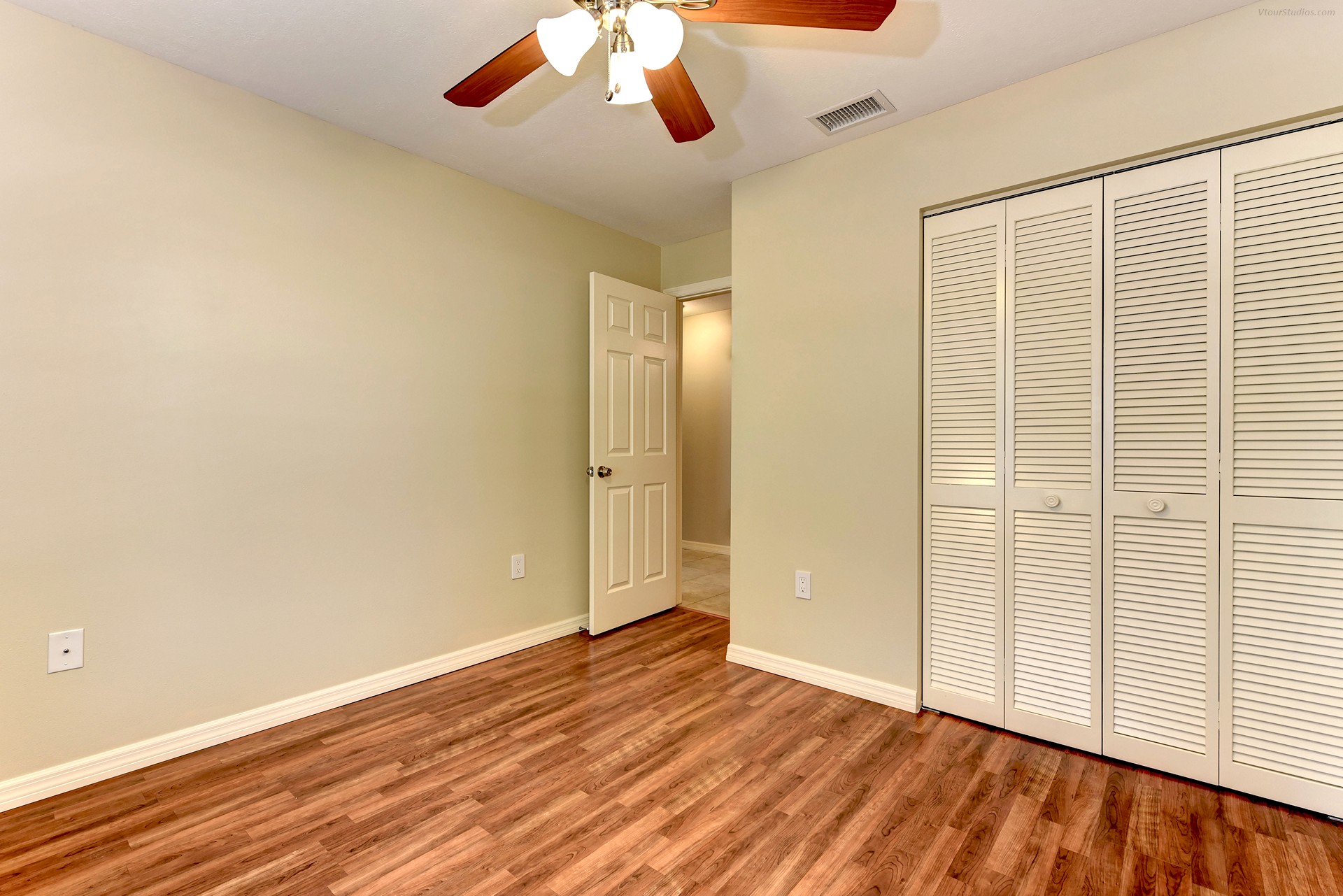 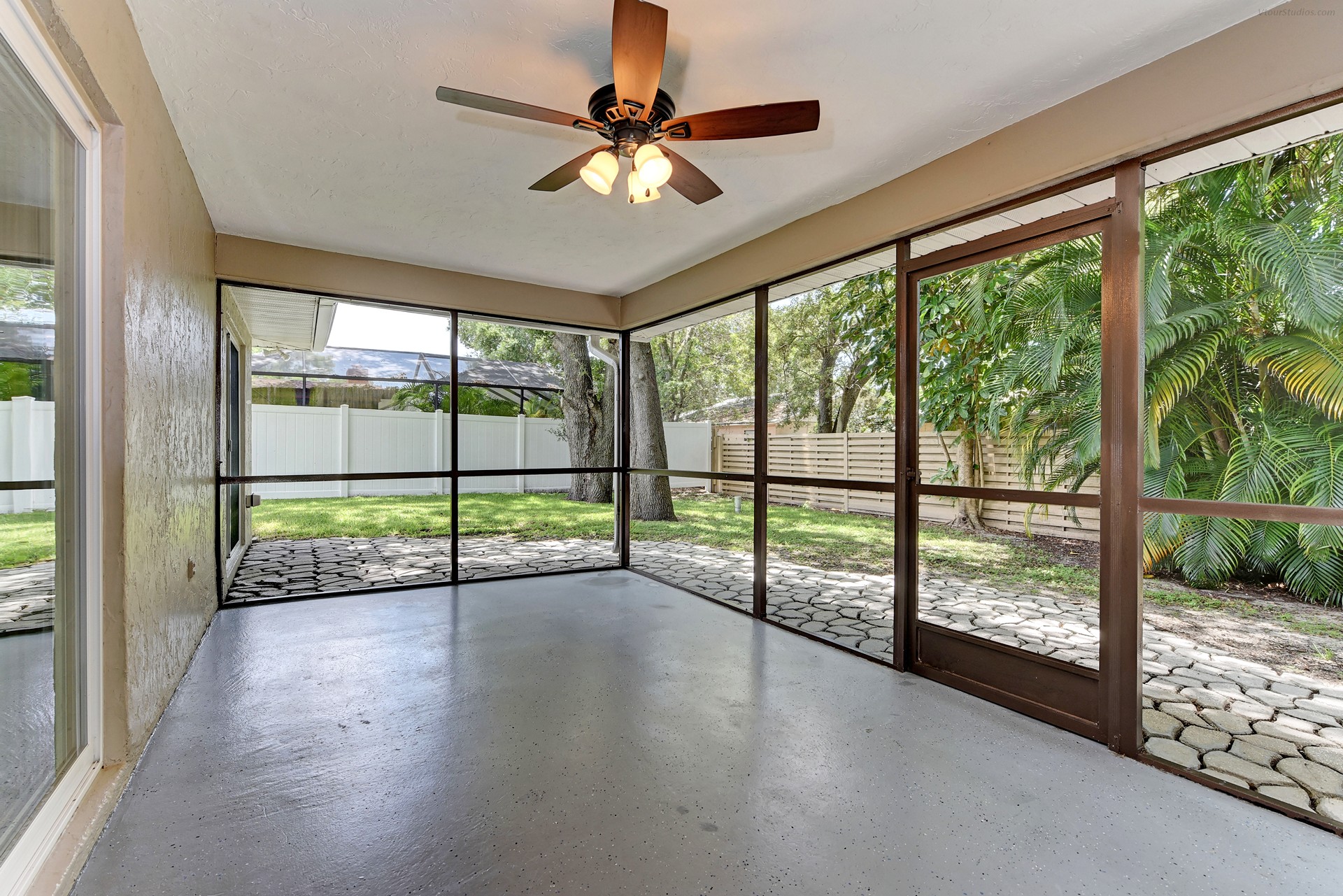 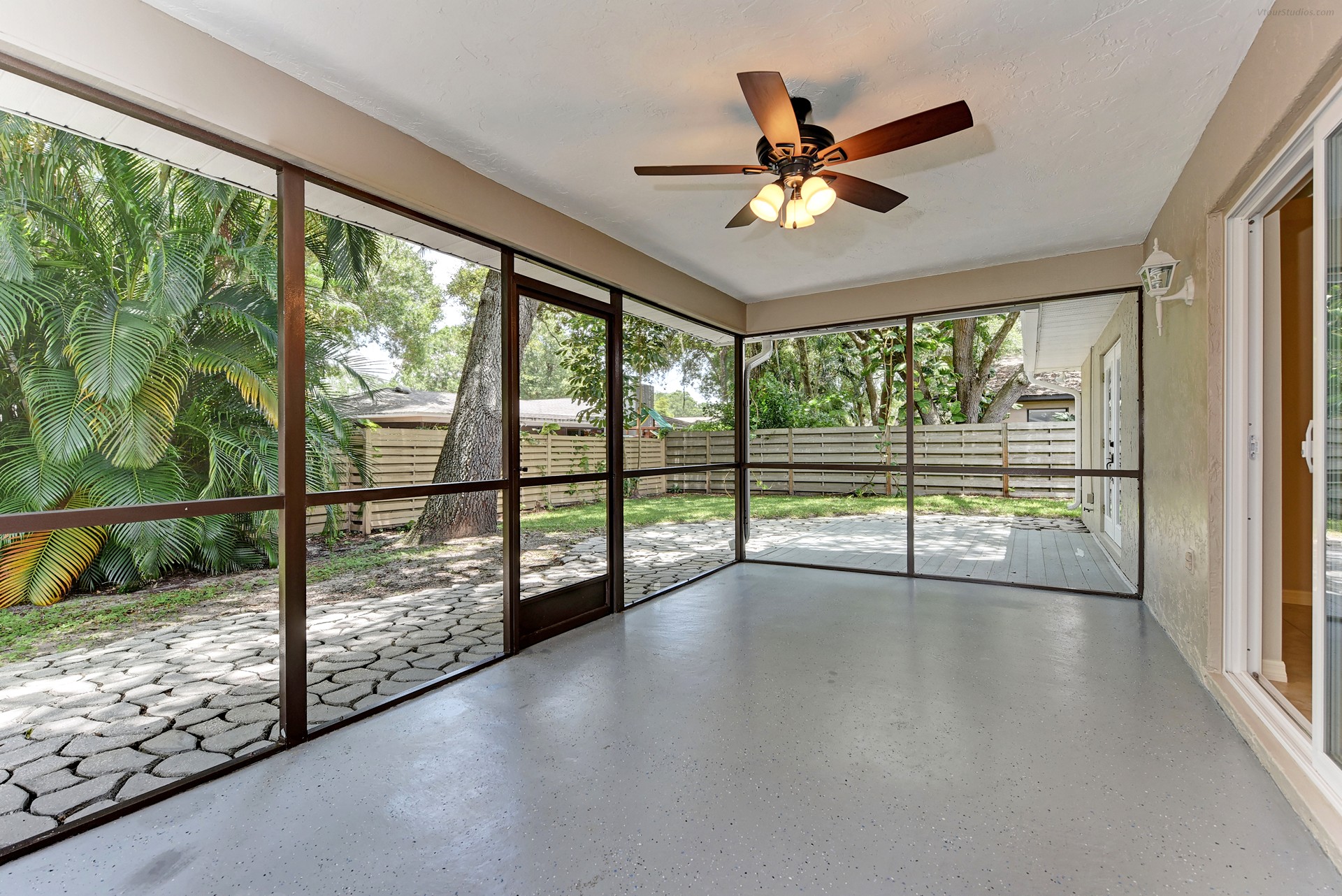 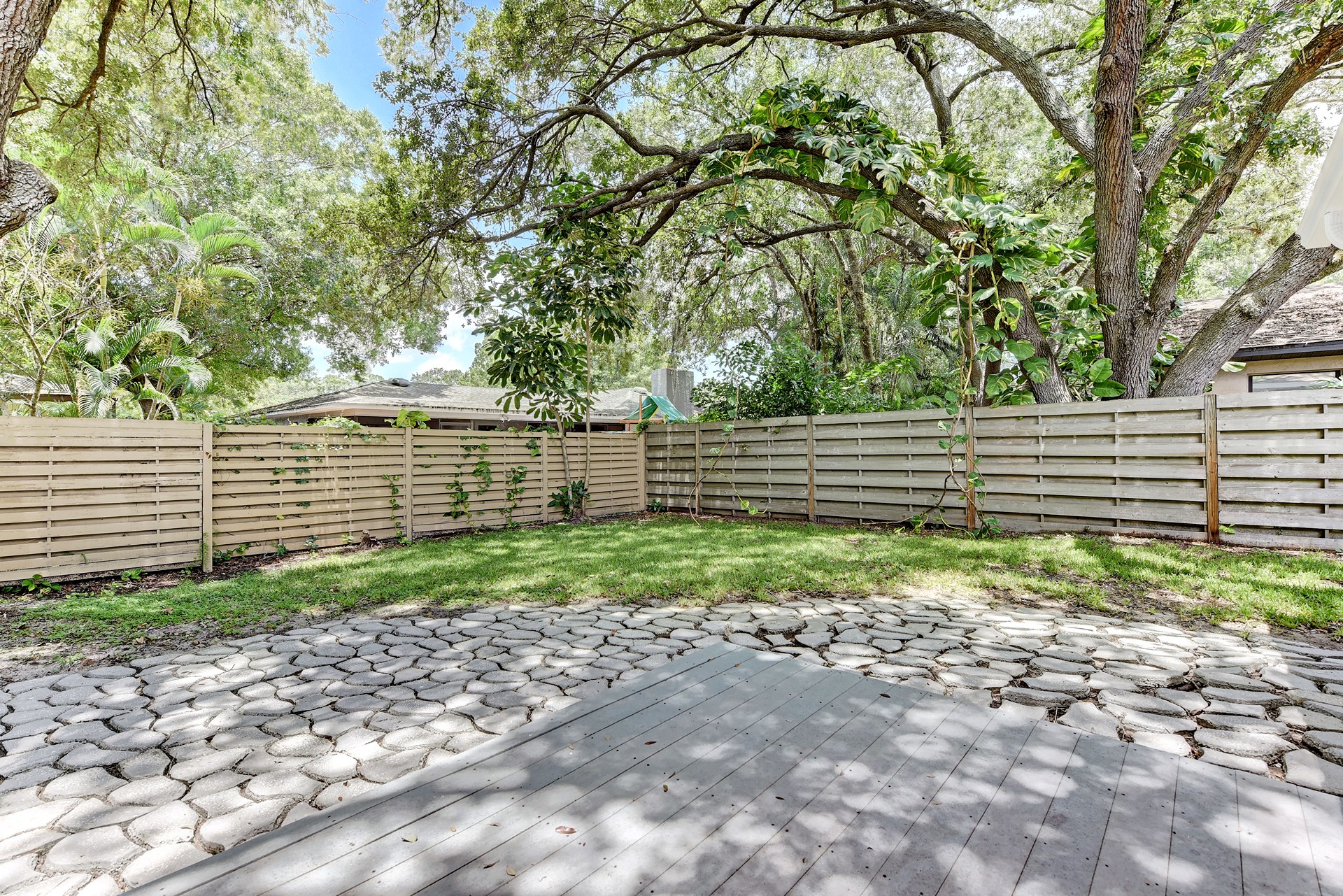 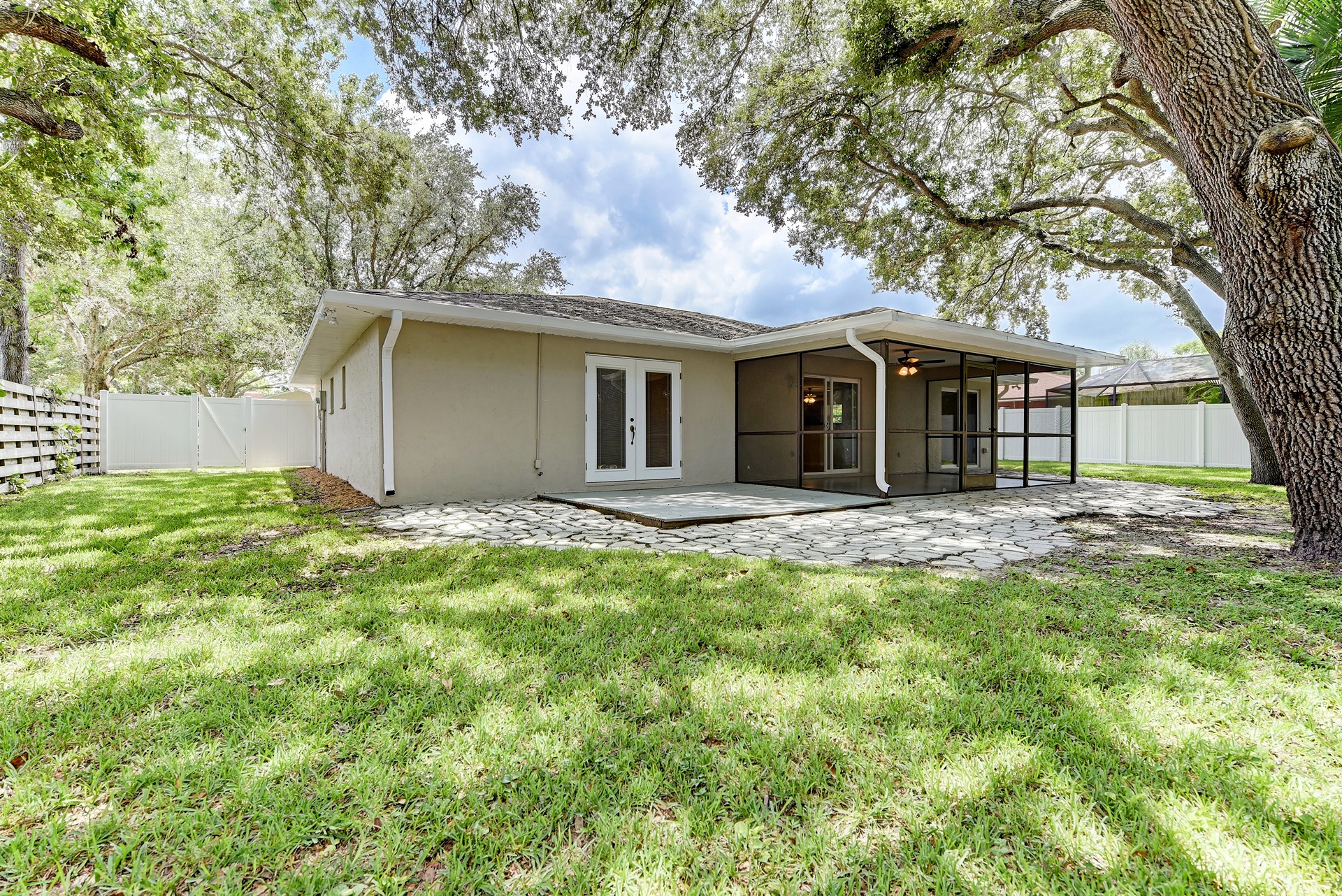 Sarasota (/ˌsærəˈsoʊtə/) is a city located in Sarasota County on the southwestern coast of the U.S. state of Florida. The area is renowned for its cultural and environmental amenities, beaches, resorts, connections to the Ringling family, and the Sarasota School of Architecture. The city is located at the southern end of the Tampa Bay Area, north of Fort Myers and Punta Gorda. Its current official limits include Sarasota Bay and several barrier islands between the bay and the Gulf of Mexico. According to the U.S. Census Bureau, in 2013 Sarasota had a population of 53,326. In 1986 it became designated as a certified local government. Sarasota is a principal city of the Sarasota metropolitan area, and is the seat of Sarasota County.

The islands separating Sarasota Bay from the gulf near the city, known as keys, include Lido Key and Siesta Key, which are famous worldwide for the quality of their sandy beaches. The keys that are included in the boundary of Sarasota are Lido Key, St. Armands Key, Otter Key, Coon Key, Bird Key, and portions ofSiesta Key. Previously, Siesta Key was named Sarasota Key. At one time, it and all of Longboat Key were considered part of Sarasota and confusing contemporaneous references may be found discussing them.